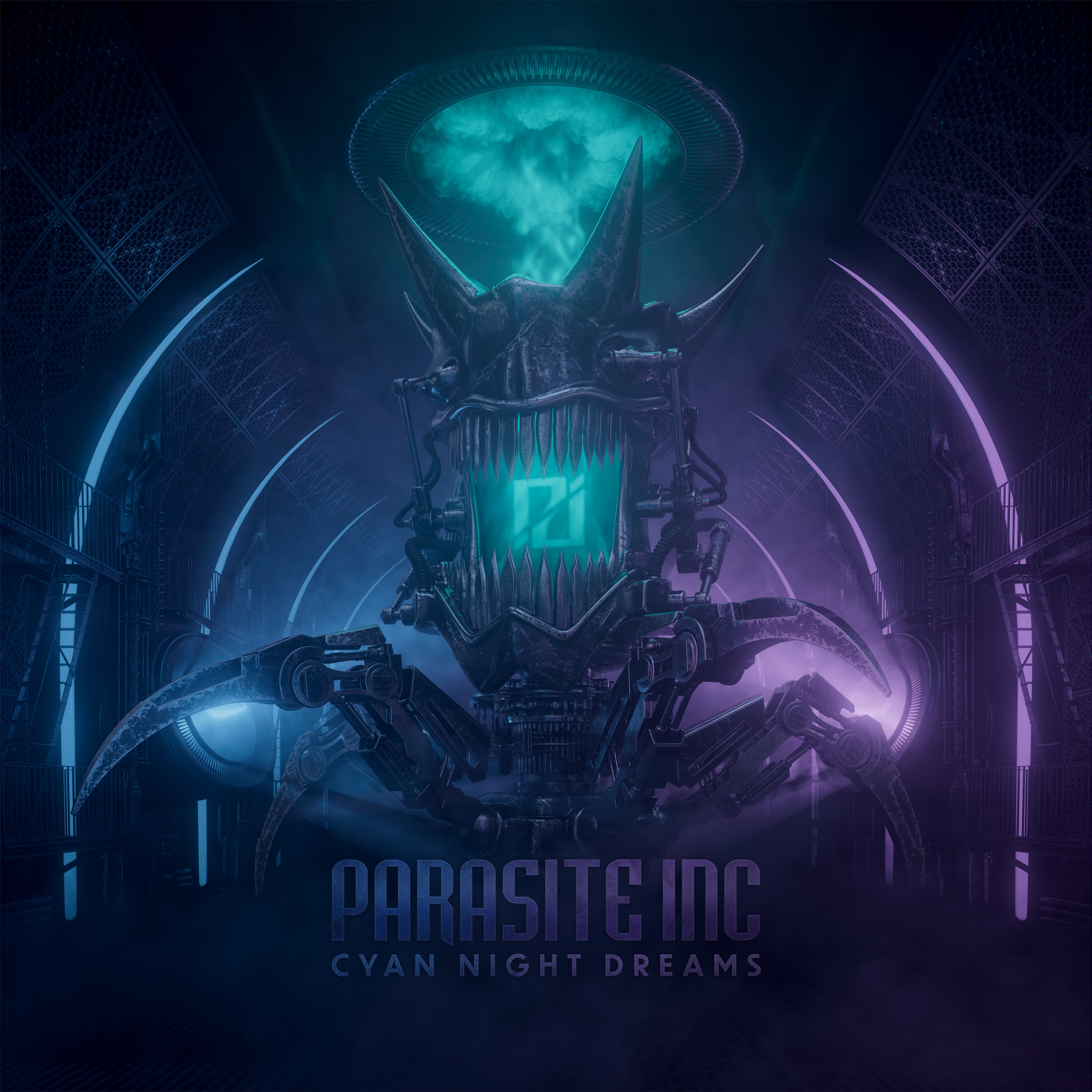 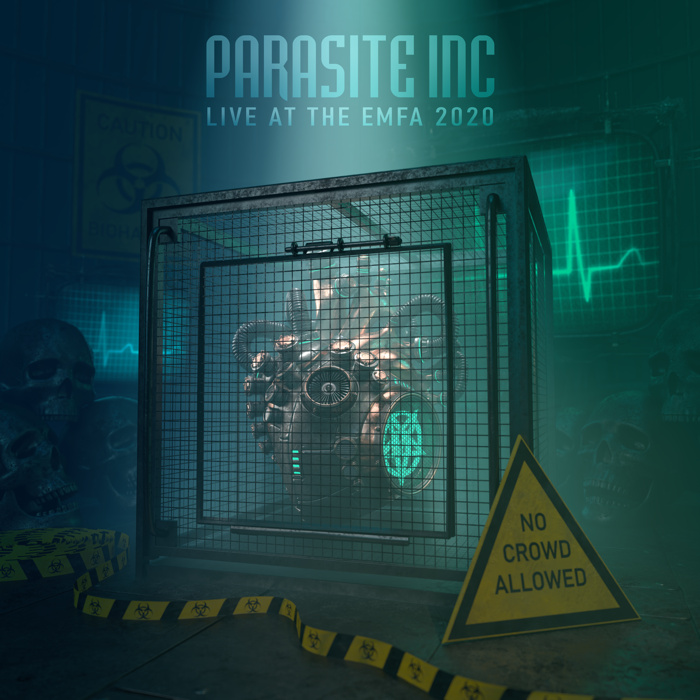 Parasite Inc. were one of three bands that represented the German Summer Breeze Open Air (in Dinkelsbühl, Germany) at this online festival. Due to the Corona pandemic, no audience was allowed and it was the band’s only show in 2020.

The EUROPEAN METAL FESTIVAL ALLIANCE is a union of 13 independent metal festivals across Europe who have joined forces in creating a music platform for both bands and fans in a year without concerts and festivals. 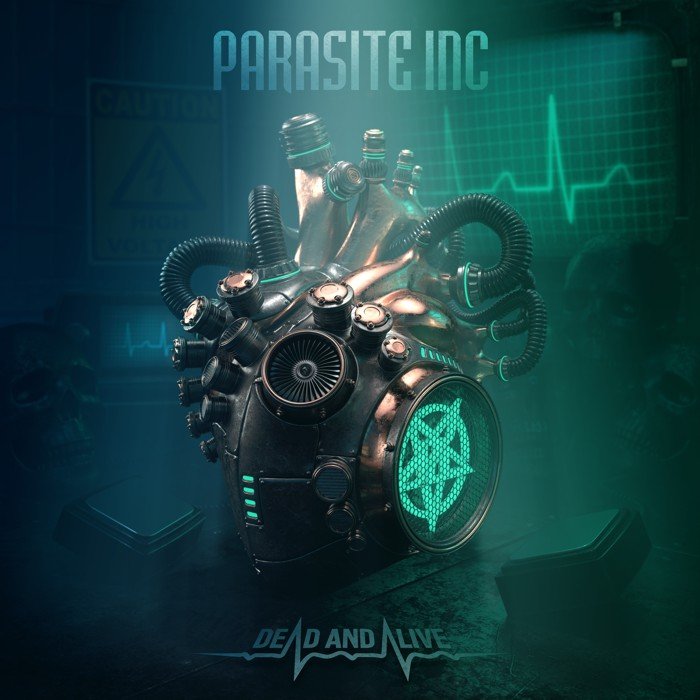 Dead and Alive was released on August 17th, 2018. The album has running time of about 45 minutes and comprises 11 tracks, including the bonus track „Empty Street“, a cover-version of a song from the 80s-synth-pop-project „Scandroid“ lead by Klayton, aka Scott Albert (Circle of Dust, Celldweller).
Contentwise the band still follows familiar paths, but with better and more varied songwriting in combination with more refined lyrics. 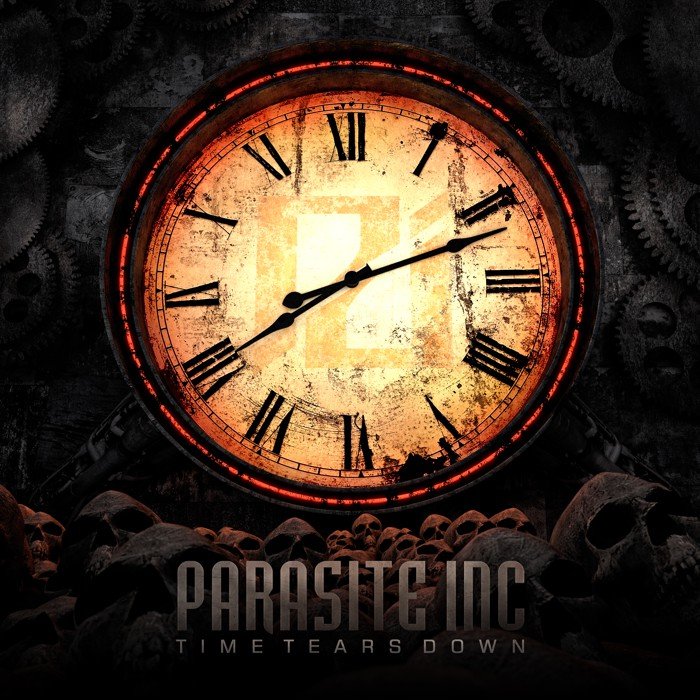 The album is also available on the band’s official Youtube Channel. 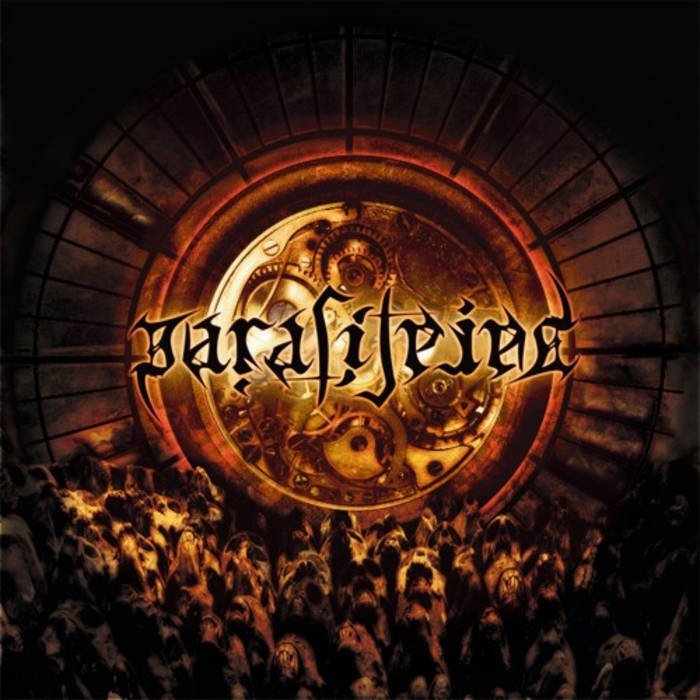 The band’s demo album was released as a small selfmade edition of around 500 copies that sold out quickly within the first few months after its release in January 2010.

The debut is still available as a free digital copy.:
https://parasiteinc.bandcamp.com/album/parasite-inc-demo.
Among fans the CD has become a rare collectible.

Get it here!
Scroll to top